Construction work at Tallinn’s Old Harbour in Estonia resulted in the discovery of a 700.year-old cog, a medieval Cargo Ship, that possibly belonged to the Hanseatic League.

The oah-built ship is 24 m long by 9 m wide. The overlapping planks had bee caulked with animal hair and tar. Dendrochronological work on the planks suggest that the ship was built at the beginning of the 14th century.

The area of the excavation – now dry land – was still under the sea in the 18th century, and it is estimated that there would have been a depth of c. 2m of water there during the 14th century.

Until the discovery of the “Bremen Cog” in 1926, historians only had drawings of Hanseatic vessels. The vessel from Tallinn compares well with the Bremen Cog.

The archaeologists have revealed various artifacts, including wooden barrels, pottery, animal bones, leather objects, and textiles.
Ragnar Nurk, the Tallinn city government archaeologist, said “The wreck will be removed from its current position to allow the construction work to continue. There are two main options currently: it will go to the maritime museum or to the wreck preservation area in Tallinn Bay near Naissaar Island.” 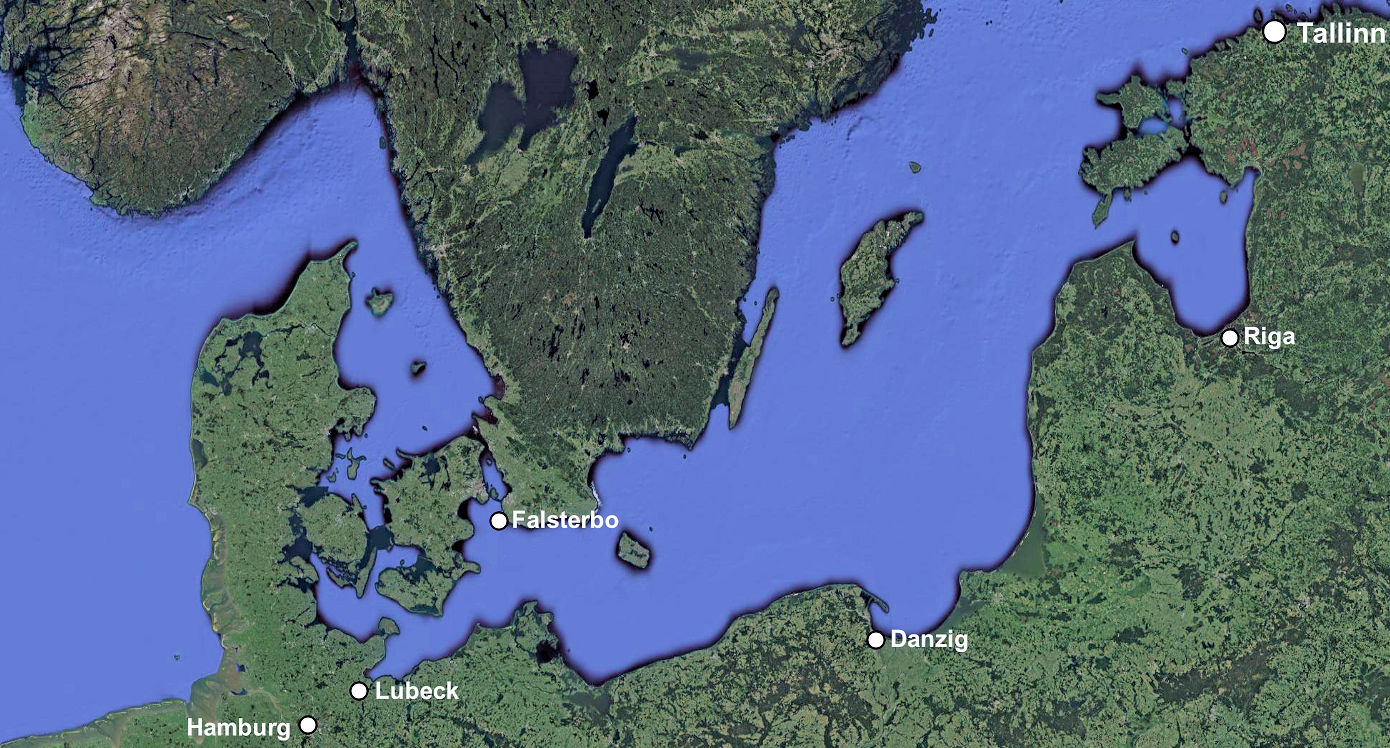 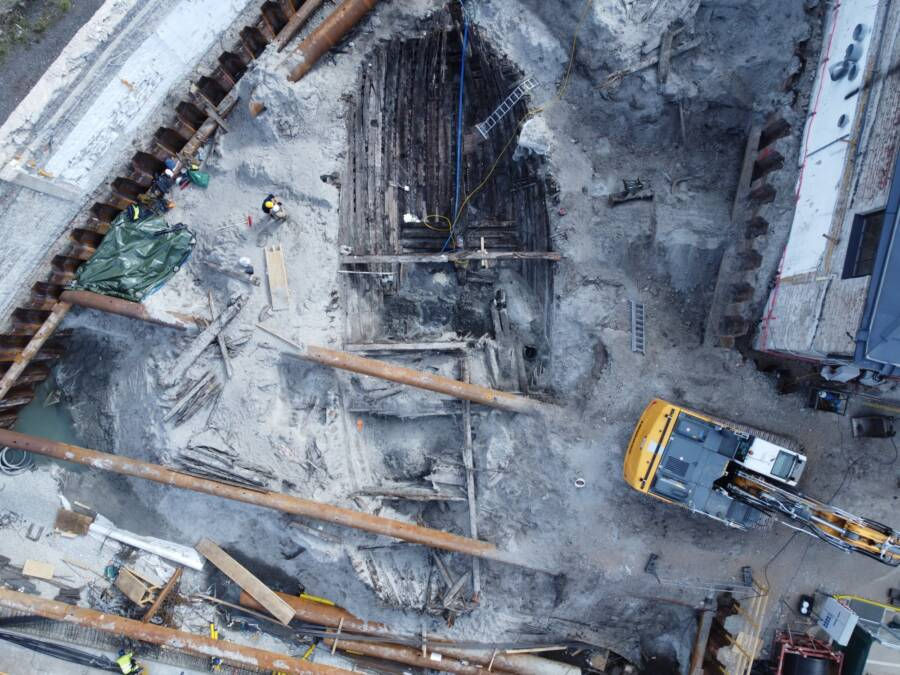 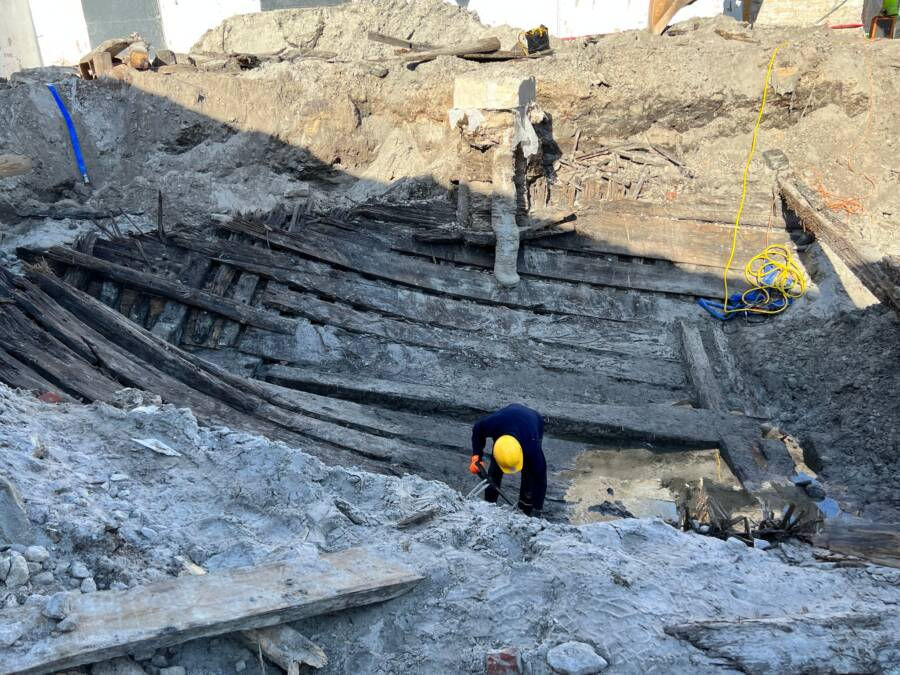 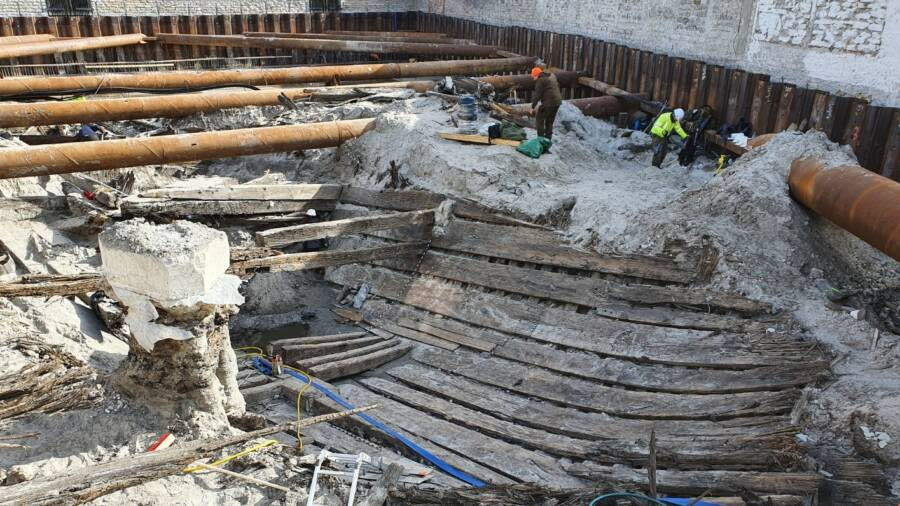